I thought I might start with a bit about myself.

I have “done gender” in a variety of ways. 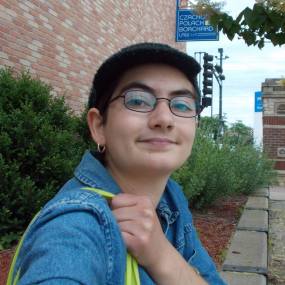 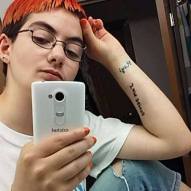 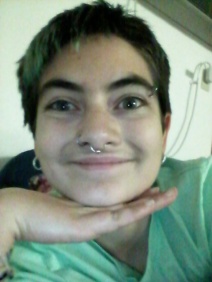 I never really liked dresses; even when I was pretty little, I preferred jeans and overalls. The older I got, the more pronounced my preferences became.

My mother continued to buy me “girly” clothes–I was so feminized that, when I finally realized I was non-binary, I swung dramatically to the masculine side. Which was ironic, because up until that point I had been dressing happily androgynous for several months. Loose t-shirts, my iconic denim jacket, jeans, and laced shoes.

When I finally realized that my presentation had nothing to do with my gender, that everything I wore was NB because I was NB–it all seemed to fall into place, and I began to present much more naturally and casually.

I started feeling truly happy about myself and what people saw when they looked at me. 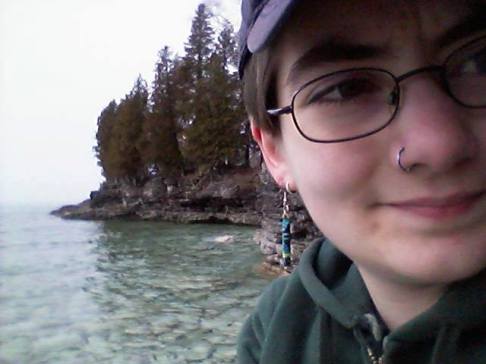 There was a lot of experimenting along the way. To be fair, there still is. 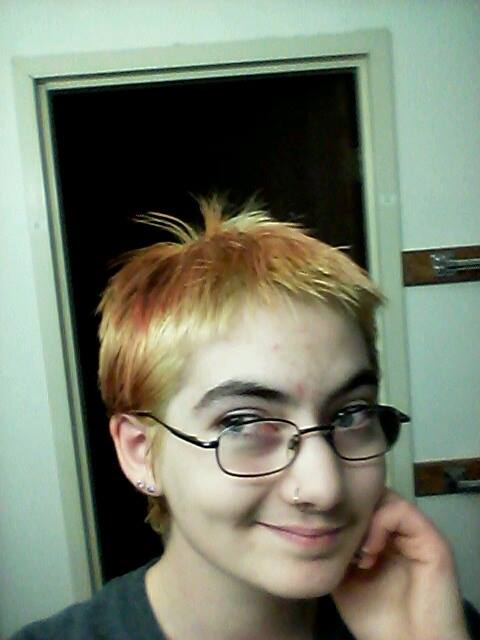 And I don’t think I’ll ever stop experimenting–for me, that’s part of what gender is. Being flexible and fluid.Dynamic. 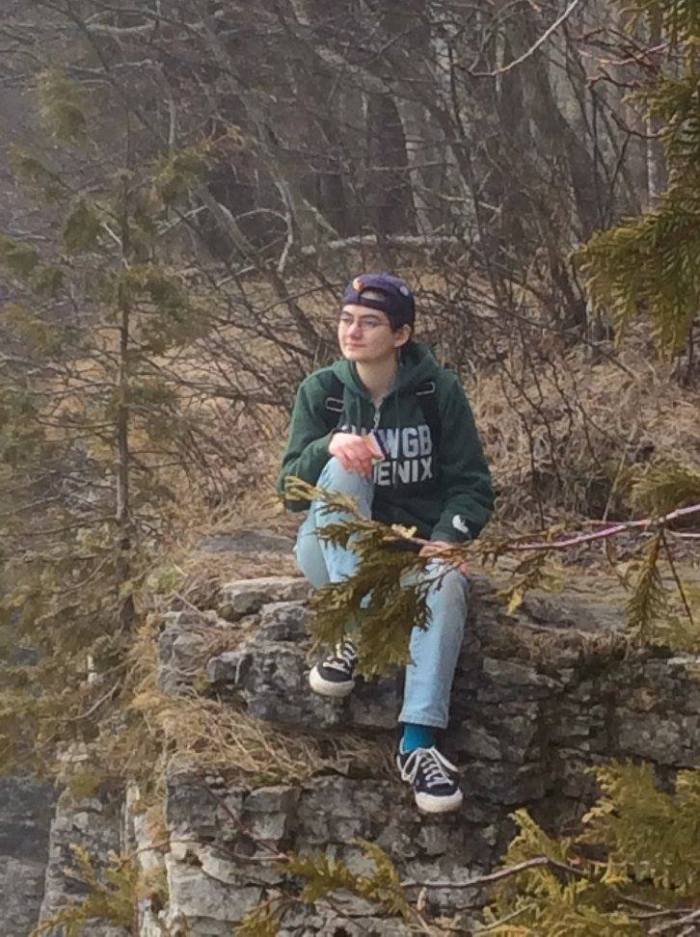 That’s one of the reasons I love the word queer so much. More than any other term I’ve tried on, it encompasses the variability and nuance of gender and sexuality. It’s personal. It’s a way to use a label without being labelled. To define yourself without being able to put that definition into words.

Sometimes when I post pictures to the queer social media groups I’m a part of, the others in the group comment that they wouldn’t be able to tell what my assigned gender was. I think that’s amazing, because I’m not even trying. 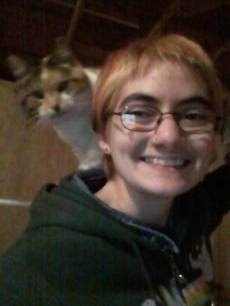 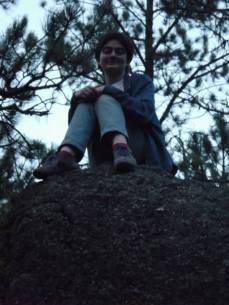 I love being me.

Candles for Orlando, June 15, 2016 Five hundred, twenty-five thousand, six hundred minutes. What happens in the span of a year is a blur of motion: feelings smeared across a moving train, purple sorrow, red hurt, green anger, and yellow fear. It’s a whirlwind of emotion, pain twisting around regret and spiraling into depression. But […]

via “Candles for Orlando” By Tonie Bear — Burnt Pine

A girl sits on a wooden bench on a stone patio. The bench stands smooth and square; the rocks are jagged, irregular, like a jar of broken cookies mingled with the shattered glass–softened only by the grass that gasps between the cracks in an effort to emulate life. The girl’s feet join her on the bench as her knees clasp against her chest. One arm dangles down, a long blade of wheat suspended from her fingertips. Beneath the bench a ginger cat sprawls on her side, limbs splayed as she assaults the wicked wheat. Her toes stretch in comic gravity, tiny pink pads mushy against the glint of curved claws.

The girl glances up at an angle to look at her photographer. Her mouth bends, sallow and unprepared. Something sparks, captured in her eye; a spark of annoyance? Displeasure? Hey-you-interrupted-our-game? It’s not a smile.

It’s an odd picture to have in a family album. It’s not exactly something that would win a purple ribbon. We may want to capture all seasons in photographs, but do all seasons want to be captured? When do we have the assurance that we won’t get pounced on?

Putting Health in the Spotlight

We Are the Galaxy: Exploring Gender in Photos

Words have a way of saying what we can't speak.